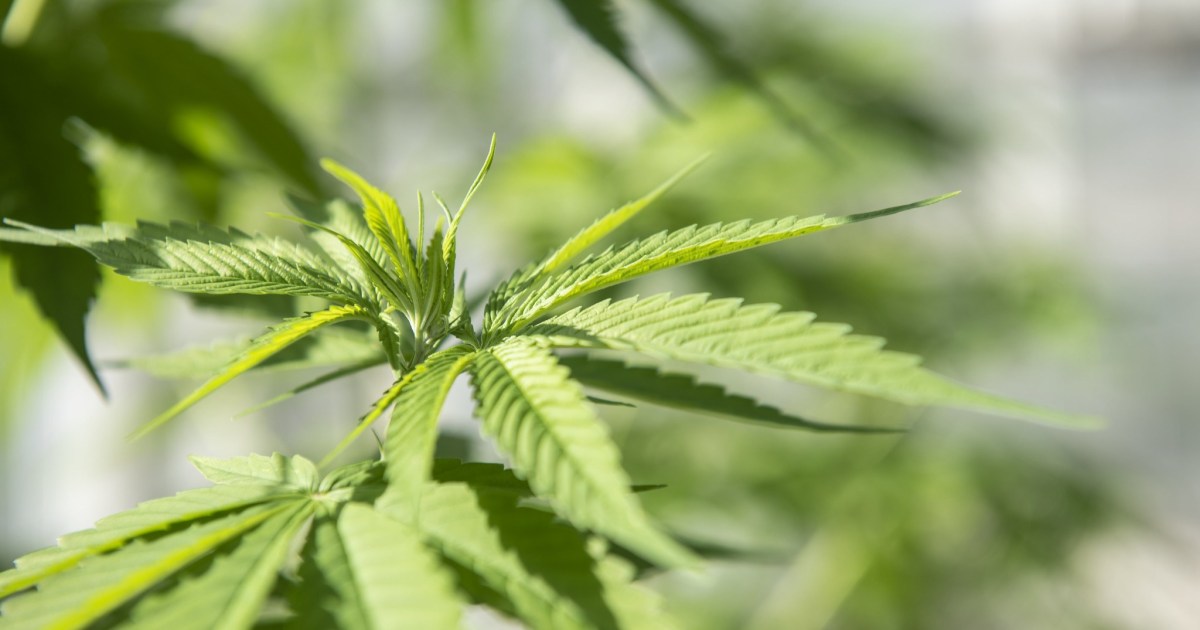 Consultations wrap up this week on Bermuda’s proposal to legalize and regulate adult-use and medical cannabis, which the government says could spur new opportunities in the post-pandemic economic recovery.

The bill, released in June, proposes the establishment of a licensing system and regulatory body as well as regulating commercial cultivation and retail sales to people 21 and older. 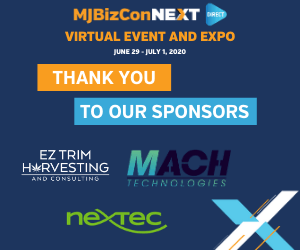 The proposal represents a major pivot from the government’s previous plan to establish a domestic medical cannabis industry, which Attorney-General Kathy Simmons said “was too complicated to be effective.”

The new policy builds on that initiative, she said.

“Government has decided to pivot the scope of the cannabis policy to meet public expectation,” she said in a June statement.

Licensed retail shops will be allowed to sell cannabis to patrons to carry out or for on-site consumption, according to the consultation document.

Products that might be allowed include dried cannabis, oil, edibles, extracts and topicals.

The bill proposes to create licenses such as: