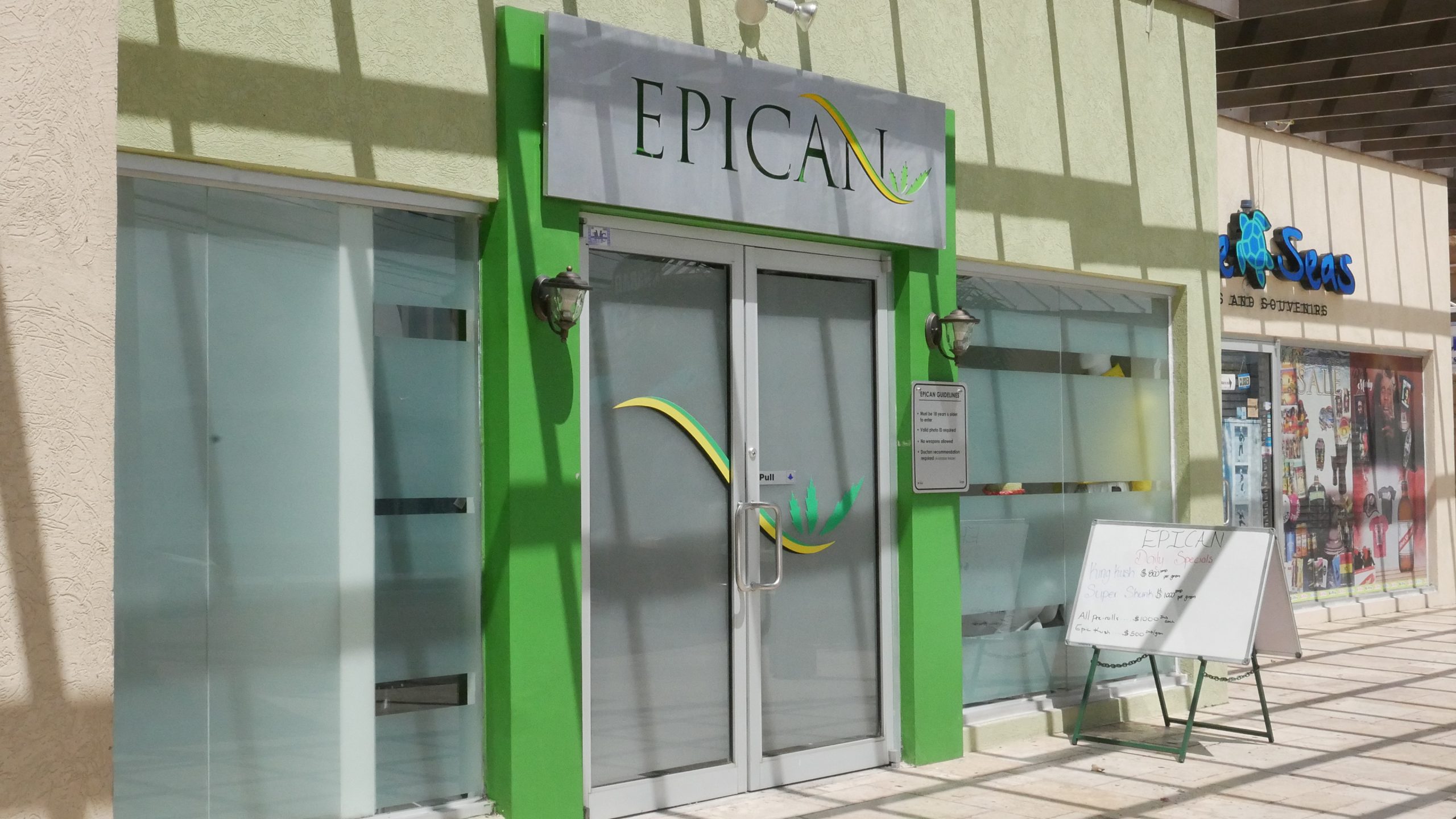 “Canadian Licensed Producers (LP) of cannabis are leaving Jamaica in droves, due in part to stalled governmental decisions on export licenses”. This statement leads the article that spurred a flurry of activity at Jamaica’s Cannabis Licensing Authority’s (CLA) headquarters in Kingston, Jamaica, last week. The CLA is Jamaica’s cannabis licensing agency, tasked with issuing licenses for the legal cultivation and trade in cannabis and cannabis products and ensuring regulatory compliance on the island. Since its inception in 2015, the CLA has issued 55 licenses allowing for the growing, processing, researching and distribution of cannabis and hemp products.

While the CLA issues guidelines and is actively involved in the regulatory process at the advisory and implementation level, they are not responsible for the passage of laws. The article states, “frustrated with the lack of action on the part of the Jamaican Government and its regulatory arm, the Cannabis Licensing Authority, it appears as if the Canadian cannabis companies are cutting their losses and heading home”.

The CLA responded in a Press Release, which read, “While the Authority cannot speak to nor does it have control over the internal business decisions of a licensee, license holders are not hindered in their ability to export product from Jamaica due to the non-passage of import/export legislation”. The CLA has been praised by leaders in the industry including Bruce Linton, founder and former CEO of Canopy Growth Corporation, one of the cannabis industry’s largest publicly traded companies. “I think the regulatory framework I see in Jamaica is in the top two in the world. Straight up!” Linton remarked during CanEx Jamaica 2019, the region’s largest international B2B cannabis conference and expo held at the Montego Bay Convention Centre in Montego Bay, Jamaica. Linton added, “If you want to win against the illicit market you have to have branding; you have to have control so you don’t have unlicensed brands. So I am very impressed and frankly, CLA is pretty successful.” Canopy Corporation brand, Tweed, currently has investments in Jamaica, through Tweed Jamaica Ltd.

While the industry has seen the departure of major Canadian players, the move may be far more strategic than one of dismay at the pace of action by the CLA or the Jamaican Government. The article points out,  “Aphria (TSE: APHA), is “halting all further investments in Latin America and the Caribbean.” This is in keeping with Aphria’s current restructuring which we are seeing throughout the industry. Aphria still maintains a significant position in a Jamaican company. According to their current Jamaican partners, Marigold Jamaica Limited, who operate two dispensary locations in Kingston and Negril, under the Sensi Medical Cannabis House brand. General Manager, Leana Tomlinson said in response to the assertions made, “the article is wrong, being in the industry, I don’t find that to be true, they made it sound like if Jamaica’s cannabis industry was on a steady decline. I’m like, no. It’s not”.

In further defense of the CLA, Aurora Cannabis’ Jamaican partner, Alexandra Chong, published an article on Medium.com, the article reads, “I am the CEO and Founder of Jacana, a leading cannabis company thriving in Jamaica. Quite [to] the contrary to a recent Forbes article … which presents an inaccurate picture of the reality on the ground, Jamaica is emerging as a global cannabis pioneer. Most alarmingly, the article mischaracterizes the real reasons some Canadian companies retreated from their international ambitions”.

She continues, “In February, Aurora announced a transformation plan aimed at reducing operating costs, rationalizing capital expenditures and focusing on EBITDA profitability. The sale of the property in Jamaica was directly related to the company’s reset plan”.

The Green Organic Dutchman’s (TGOD) also recently sold its Jamaican holdings to standing Jamaican shareholders at reduced market value to generate cash. Both of the above-mentioned companies have undergone significant restructuring and have even shifted market focus. “On March 25, 2020, the TGOD announced that in response to market conditions, it is adapting operations and aggressively reducing costs, including by postponing the startup of its Valleyfield Facility in order to centralize cultivation in Canada at its facility in Ancaster, Ontario”. The release continued, “on May 25, 2020, the Company sold its interest in Epican Medicinal Limited (“EML”) to other shareholders of EML for a nominal amount given its history of operating losses, recent economic developments in Jamaica restricting operations, and the Company’s strategic decision to no longer pursue opportunities in Jamaica to focus on Canadian operations.”

While the CLA’s response is justified, one cannot belittle the fact that the delays in the implementation of the import/ export regulations and the easing of banking restrictions do impinge on the sector’s capacity for growth, insofar as investments may be stalled due to an uncertain timeline.

Of significant note, the CLA has implemented interim measures for Jamaican companies and their Canadian partners to export quantities of products to countries and markets that will allow it within a legal framework. Contradicting the notion that the CLA is blocking larger quantities of exports, the statement read, “It is to be noted that the quantity of cannabis and its extracts stated on the import permit is determined by the country issuing the import permit and the licensee, not the Authority. The established Interim Measures do not specify or limit the quantities of cannabis to be exported”.

The CLA statement added, “since November 2018, the CLA has processed several requests from its licensees and has granted fifteen (15) Export Authorizations. To date, all licensees who have sought Export Authorizations have received same from the CLA”. “It is to be noted that the quantity of cannabis and its extracts stated on the import permit is determined by the country issuing the import permit and the licensee, not the Authority”.

At the very least the Cannabis Licensing Authority in Jamaica is engaged in the industry and has made significant progress in facilitating the promulgation of laws that will govern the legal cannabis sector in Jamaica. Globally, the industry is fluid. Large companies once saw a huge playground to play in, without any information on how the market would develop. The popularity of CBD and international factors such as US federal legalization and most importantly the reclassification of cannabis at the United Nations level remains the Jamaican Government’s greatest hurdle. The geopolitical reality and fear of retaliation have stymied Jamaica’s regulated cannabis industry since its inception. It is still an uphill battle and the establishment of a viable legal industry is a long-term vision. The short-term need to gain market share, a solid customer base and reach profitability to please shareholders in a time where travel will not be regularized for years. Localized consolidation just makes economic sense.