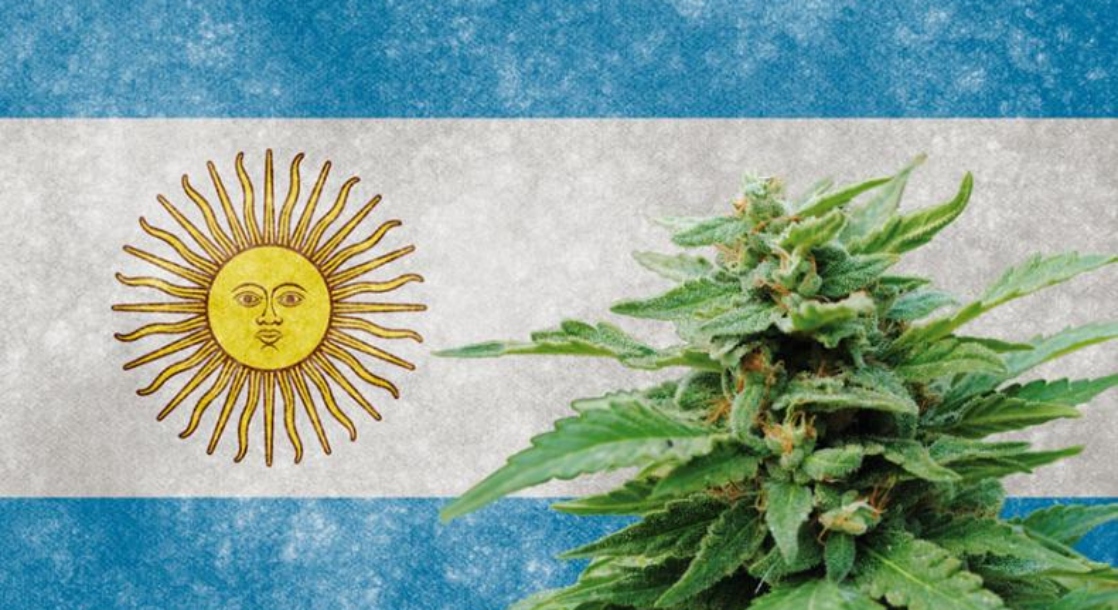 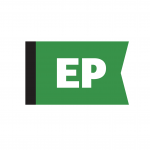 During a Q&A session, at the II Federal Congress of Law, Alberto Fernandez, President of Argentina, referred to the legalization of marijuana for recreational purposes.

According to Infobae, a student from the Faculty of Legal Sciences of the National University of Patagonia asked the president what his views were on recreational cannabis and whether it was possible to legalize it during his administration.

President Fernandez claimed that “this is a question that has to do with hypocrisy”, while, at the same time, argued that marijuana is “toxic.”

“We have to debate an issue that has to do with the social hypocrisy in which we live and overcome. There is a part of us that supports certain hypocrisy. Marijuana’s toxicity is not in question. But tobacco and alcohol are also toxic. And yet, there is a whole industry set up behind tobacco and alcohol, where the toxic aspect takes the back seat,” declared the Argentinian president.

Regarding the alleged “toxicity” of marijuana, Fernandez said that it is a “soft drug” and that the damage it generates is “less or equivalent to tobacco.“

In addition, Fernandez referred to the cannabis user as a “victim.”

Fernandez, a lawyer who graduated from UBA, admitted that “law is always lagging behind culture” and that, therefore, the legalization of recreational marijuana is “a debate that will have to be held.“

However, he asked to deal with this issue with prudence and to avoid the promotion of the consumption of any narcotic drug.

Two weeks ago, the Senate passed a bill that regulates the industrial production and commercialization of medicinal cannabis, including hemp, an initiative promoted by the Executive Branch.