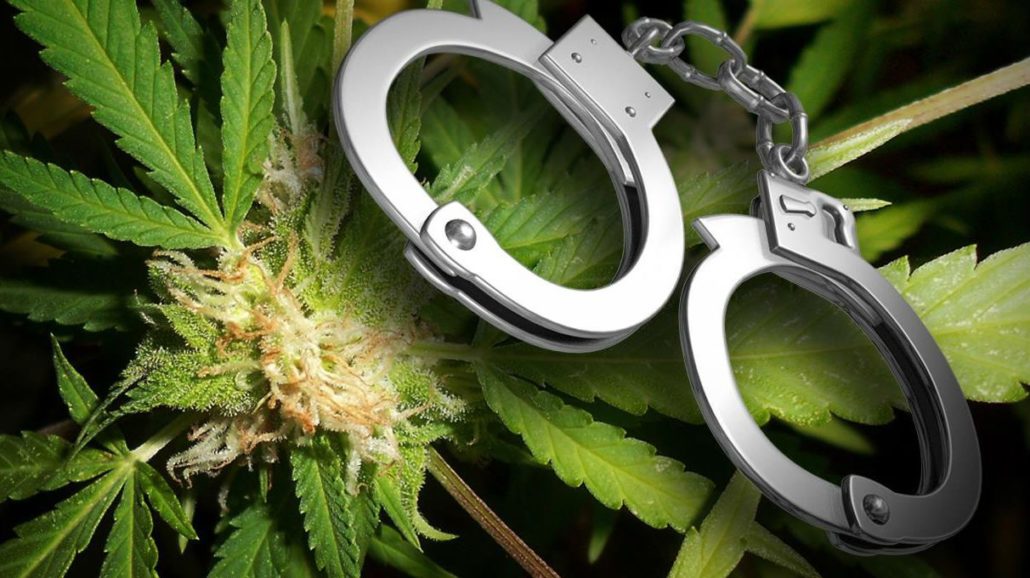 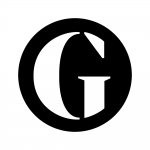 What does it take to succeed as a young black entrepreneur in a sector largely dominated by white men seen as daring trailblazers?

Three years ago, Jesce Horton, a former engineer in his early 30s, quit his corporate job to set up his own small, family-owned cannabis cultivation business in Portland, Oregon.

Horton is part of a nascent industry that netted $6.7bn last year and is projected to reach $50bn by 2026. And as one of the few black business owners in an industry whose legality varies by location, he stands out.

“I guess how I dress is hip-hop hipster. I have my Jordans, but I also have my beard and a Portland hat,” Horton says with a chuckle when asked to describe himself.

Horton’s parents were at first lukewarm about his plan to sell a substance associated with decades of systematic imprisonment that have devastated communities of color. But the young entrepreneur sees the partial legalization of cannabis as an opportunity not just for business, but to acknowledge past wrongdoing and seek economic justice.

There is an obvious chasm between the number of people of color who have been jailed for simple possession during the “war on drugs” and the number of white men who are starting to make millions in profit from the industry. Formal statistics do not exist, but first-hand accounts and reports confirm that cannabis entrepreneurs are overwhelmingly white. Last year, an investigation by Buzzfeed estimated that less than 1% of cannabis dispensary owners across the country were black.

Solutions are now being explored through reparations – mainly in the form of measures addressing this imbalance.

For the first time, policy and local pieces of concrete legislation in cities including Oakland, California, and Portland, Oregon, encourage participation in the regulated marijuana industry by communities of color, or reinvestment into these communities.

These quiet, small steps towards justice are nothing short of revolutionary.