Healthier, Cleaner, and Better For The Environment

E-cigarettes contain nicotine, but do not contain several of the toxic substances produced by smoking tobacco, such as carbon monoxide or tar. E-cigarettes contain a cartridge of fluid that contains solvents, dissolved nicotine and flavors. Generally, vaping critics have used nicotine as a bashing stick, stating that vaping is as harmful, if not more, as regular smoking. However, numerous studies and researches have shown that there are no added toxins in e-cigarettes, hence making them a more viable option.

In many electronic cigarettes, the fluid cartridge is refillable. They have a battery that powers a heating component that vaporizes the liquid. Old devices were engineered to look as conventional cigarettes. However, contemporary designs are larger and more sophisticated. One of the major selling points of e-cigarettes is the various flavors that they offer. Almost all of these flavors mimic the taste of tobacco. However, some of these are appetizing and exotic.

It can replicate your favorite dessert or a smoothie. You have to taste several flavors before deciding on the one that works best for you. Several e-liquid manufacturers are also experimenting with natural extracts to come up with unique flavors.  Research has revealed that vaping is by far less harmful to the human body. It does not harm the lungs and is gentler on our respiratory system. The rapid increase in the use of e-cigarettes, particularly among smokers who are trying to quit or cut down has taken the industry by surprise.

Owing to the tons of benefits of e-cigarettes, a large percentage of the current smoking population is switching to vaping. Since, it has been linked to less harm and damage, it is safer than smoking, which causes you to inhale more than 4000 toxins. As a comparison, while there are certain toxins in e-cigarettes, they aren’t nearly as harmful as the one in regular tobacco cigarettes. This difference alone establishes that vaping is considerably safer as compared to smoking, not just for the smoker but for the people around as well.

If you are thinking about trying vaporizers, keep in mind the numerous benefits it offers, you might be dissuaded by the criticism it has received from various platforms. The ‘haters’ aren’t convinced that vaping is superior to smoking and hence, try their best to play down its popularity. However, you don’t have to back down. Here are a few facts about vaping that you can arm yourself with to shut down haters. 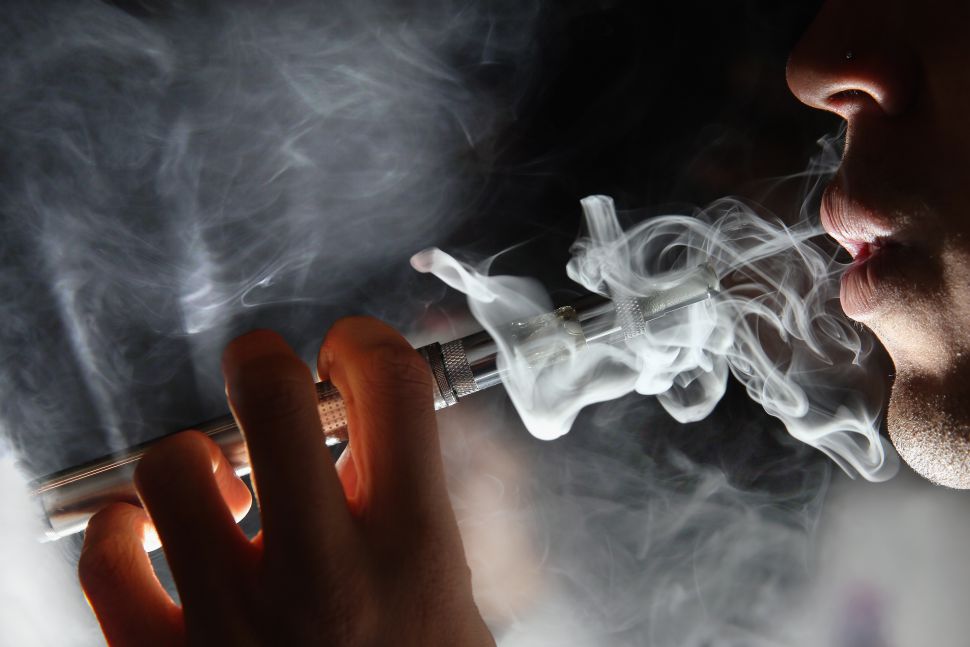 There is a distinctive smell of smoke that puts off people around you. Not just that, smoke exposure leads to many diseases and infections. If you don’t like your clothes to reek of the pungent smell of traditional cigarettes, get yourself an e-juice flavors that have a pleasant aroma. E-cigarettes smell only due to its flavoring. Be ready to experience the sweet smells of grapes, chocolate or any flavor that you choose for your e-cigarette.

Have you ever dreaded sleeping with a cigarette in your hand?  It could ruin your home, torch your belongings and harm your loved ones. You can use an e-cigarette any way you like without having to worry about snoozing off during a puff. Plus, you no longer have to deal with tossing cigarettes in the trash. Often, people toss a half-lit cigarette butt in the trash, only to discover it sets the entire bin on fire! 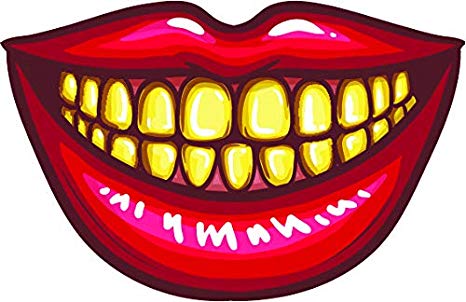 Conventional cigarettes are not just guilty of harming our internal organs, but they have an unpleasant effect on our smile. The toxic and dirty chemicals present in conventional cigarettes will cause stains on your teeth, which cannot be easily cleaned. You won’t have any yellow or brown colored teeth if you take up vaping. To put it simply, you can reduce the frequency of your visits to the dentist by opting for vaping instead of regular smoking.

When it comes to second hand smoke, e-cigarettes are clearly more efficient. They do not pump out anything from their drip tips and do not pose any serious medical harm to your loved ones. You are less likely to offend people when you vape than you do when you smoke. This makes vaping more socially acceptable as well. In fact, there is a good chance that some places that prohibit smoking might allow you to vape. However, make sure you ask before you vape! 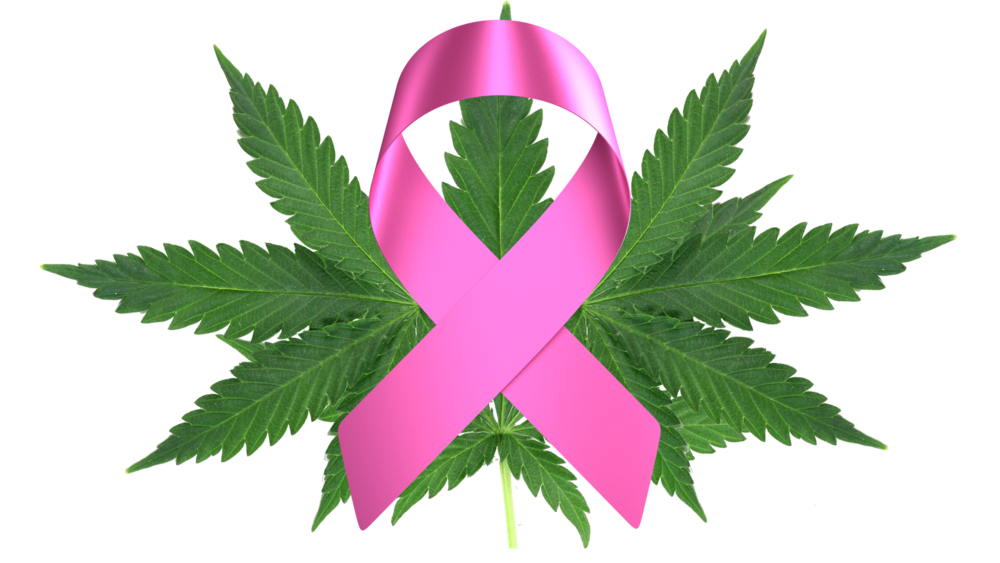 Conventional cigarette smoke contains 70 known carcinogens. However, e-cigarettes contain only nicotine, propylene glycol and food flavorings. This is why using e-cigarettes will lower your risks of acquiring cancers, particularly lung cancer. Many reputed cigarette manufacturers add various chemical additives to alter the flavor and make the nicotine more addictive. This is why it is difficult to quit smoking until a serious health concern surfaces.

The doses consumed by vapers are likely to cause less harm. This means that vaping is a highly effective way for regular smokers to not only cut down on their habit but also eventually quit altogether. Quitting cold turkey is difficult, and can cause serious health problems. By opting for vaping, with its zero nicotine content, you can gradually reduce your dependence on cigarettes and benefit from this great alternative, which is deservedly gaining acceptance from all corners. So, the bottom-line is that vaping is not only better than regular smoking but a stepping stone on the way to quitting smoking altogether.