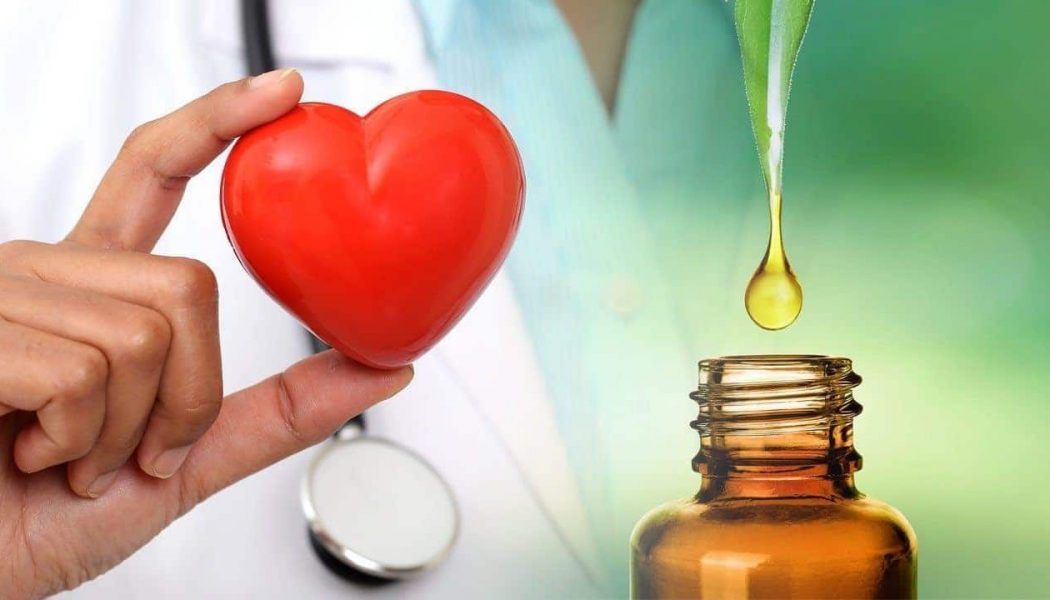 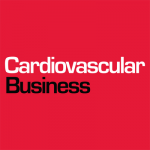 Medicinal marijuana has gained considerable acceptance in recent years, and some parts of the world—including certain U.S. states—have even legalized the recreational use of the drug. But what are its impacts on a person’s cardiovascular health?

A new scientific statement from the American Heart Association (AHA), published in Circulation, explored this subject at length.

“Health care professionals need a greater understanding of the health implications of cannabis, which has the potential to interfere with prescribed medications and/or trigger cardiovascular conditions or events, such as heart attacks and strokes,” Robert L. Page II, PharmD, MSPH, chair of the writing group behind the scientific statement and a professor at the University of Colorado Skaggs School of Pharmacy and Pharmaceutical Sciences in Aurora, Colorado, said in an AHA news release.

These are five key takeaways from the group’s document:

1. There appear to be “no cardiovascular benefits” associated with the use of cannabis

The team behind the statement provided a long list of potential and known effects of using cannabis, a list that included “modulation of the process of pain, cachexia, nausea/vomiting and spasticity.”

However, they concluded, “there are no well-documented cardiovascular benefits of cannabis.”

2. Cannabis is associated with numerous potential harms to an individual’s cardiovascular system

The statement’s authors reviewed a series of studies that have investigated the use of cannabis, noting that most to this point have been observational in nature. Many of the findings raised red flags that the authors thought were worth sharing. For example, one recent study found that cannabis users between the ages of 18 and 44 had “a significantly higher risk” of experiencing a stroke.

In addition, THC, one of the primary active ingredients in cannabis, may have a negative impact on a person’s heart rhythm. This could lead to such abnormalities as tachycardia, premature ventricular contractions or atrial fibrillation. The team also noted that other studies have suggested smoking and inhaling cannabis is associated with cardiomyopathy, angina, myocardial infarctions and sudden cardiac death.

3. CBD is associated with some potential benefits—but caution is still recommended

Cannabidiol (CBD), a cannabis ingredient that is sold throughout the United States on its own, has been linked to reduced heart rates, improved blood pressure and reduced inflammation.

The AHA, however, did offer a warning about using such products.

“Over-the-counter topical CBD products sold in pharmacies do not fall under FDA regulatory oversight guidance, review and inspection and, within that, the Good Manufacturing Practice regulations,” according to the statement. “Thus, the potential exists for these products to contain impurities such as heavy metals, herbicides, pesticides and fungicides.” (Read Full Article)